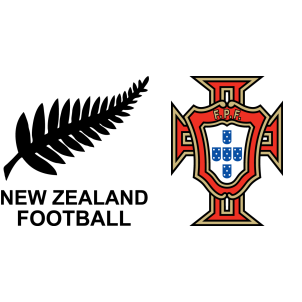 New Zealand vs Portugal – New Zealand face Portugal at the Stadion Krestovskyi on 24th June, Saturday in the final Group A game of the Confederations Cup.

The 2016 UEFA Euro champions began their campaign with a 2-2 draw against Mexico and followed it up with a 1-0 win over Russia. They are favorites to qualify for the semi-finals but will need a win tonight to guarantee their berth in the last four.

New Zealand have lost both of their first two matches, conceding twice in each of the games. The Kiwis, already eliminated from the race for the semi-finals, will look to finish on a high but start tonight’s match as underdogs.

New Zealand do not have any injury or suspension concerns but Raphael Guerreiro will miss out for Portugal.

According to New Zealand vs Portugal H2H Stats, these two countries have never played each other before. A 2-0 win for Portugal is the most likely result.