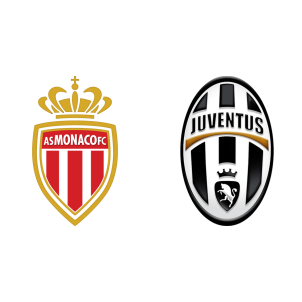 AS Monaco vs Juventus – AS Monaco hosts Juventus at the Stade Louis II on 3rd May, Wednesday in the first leg of the UEFA Champions League semi-finals.

AS Monaco defeated Borussia Dortmund in the quarter-finals while Juventus knocked out Barcelona with commanding performances over both legs.

After Real Madrid’s 3-0 win over Atletico Madrid at Santiago Bernabeu last night, a rehash of the 2015 UEFA Champions League final is the most anticipated fixture as Juventus are the favorites against the Ligue 1 club.

Boschilia, Guido Carrillo, and Djibril Sidibe are sidelined through injuries for the hosts while the visitors will be without the suspended Sami Khedira and the injured Marko Pjaca.

“I remember when I was young having that feeling of being indestructible. Monaco are a daring team – they like to attack and they do it very well. Their coach has an attacking philosophy and their players have scored an avalanche of goals this season.”

According to AS Monaco vs Juventus H2H Stats, the two previous meetings between these two clubs resulted in a win for Juventus and a draw. It came back in the 2014/15 UEFA Champions League semi-finals when Juventus qualified for the finals.

Juventus have kept a clean sheet in eight of their last ten matches in the UEFA Champions League while there have been over 2.5 goals scored in AS Monaco’s last seven games in this competition. However, Monaco have seen under 2.5 goals in their last 3 matches against Juventus in all competitions.

It should be a closely contested affair but Juventus are likely to win 1-0 tonight.