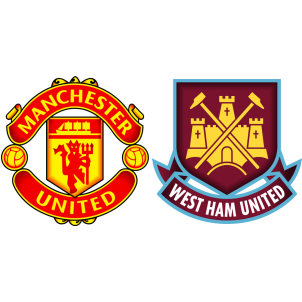 Manchester United were sixth last season but qualified for the UEFA Champions League this season courtesy their UEFA Europa League win. West Ham were eleventh, finishing with forty-five points in a mid-table conundrum.

Both clubs are looking to improve on their final standings this season, with Manchester United already splurging for reinforcements across the field.

Luke Shaw, Marcos Rojo and Ashley Young are sidelined through injuries for the hosts. The visitors will be without the injured Andy Carroll and Cheikhou Kouyate.

And, last season, that didn’t happen much – we were focused on the goals that our striker was scoring, and when the striker was not scoring, the team was in a bit of trouble to win matches.”

A 2-0 win for Manchester United is the most likely outcome.