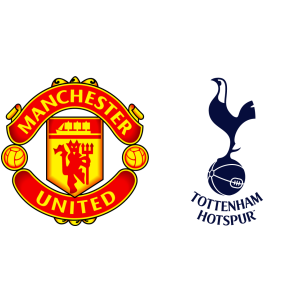 Manchester United suffered a shocking 2-0 defeat to Huddersfield last week and there have been some causes for concern in the last few weeks, with Jose Mourinho’s side not winning any of their last two league matches.

Tottenham Hotspur, however, have won all of their previous four league matches and are in the third position with twenty points, trailing Jose Mourinho’s second-placed side on goal difference only.

Zlatan Ibrahimovic, Marouane Fellaini and Michael Carrick are sidelined through injuries while Marcos Rojo and Paul Pogba are yet to regain match fitness. Eric Bailly and Phil Jones will face late fitness tests, but are likely to feature this weekend.

Victor Wanyama is Tottenham’s main injury concern while Harry Kane is likely to recover from the knock which kept him out in midweek. Erik Lamela is yet to regain match fitness though.

While Manchester United are undefeated in their last twenty-one home matches, Tottenham Hotspur have won their last six away games in the league.

Although Jose Mourinho’s side have kept a clean sheet in their previous five home games, Tottenham have scored at least 3 goals in 5 of their last 6 away matches.

It should be a closely contested affair but a 2-1 win for Tottenham Hotspur is the most likely result.