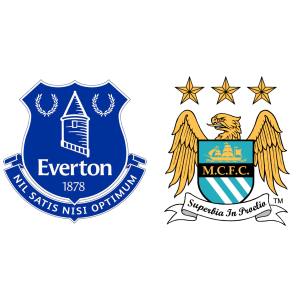 Manchester City have eighty-one points after thirty matches, their only loss in the league coming to Liverpool this season. Everton have struggled spectacularly this season, even going through a managerial change and now have forty points and are placed ninth in the league standings.

While Manchester City won 2-0 against Stoke City in their last league game, Everton defeated Stoke City 2-1 just prior to the international break.

Ashley Williams is suspended while Elaquim Mangala is ineligible. James McCarthy, Maarten Stekelenburg and Gylfi Sigurdsson are injured. The visitors will be without Benjamin Mendy who is yet to regain match fitness.

According to Everton vs Manchester City H2H Stats, the last five matches between these two clubs have resulted in three draws and one win for either side.

Although Everton have won their last three home games in the Premier League, Manchester City have kept a clean sheet in 5 of their last 7 away matches and are likely to win 3-0 on Saturday.