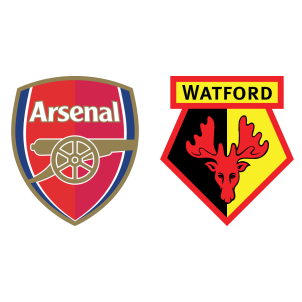 Arsenal vs Watford – Arsenal hosts Watford at the Emirates on 11th March, Sunday in a crucial English Premier League fixture.

Arsenal are sixth in the English Premier League standings with forty-five points and come into this game on the back of three losses to Tottenham Hotspur, Manchester City and Brighton & Hove Albion. Arsenal’s inspired win over AC Milan in the midweek UEFA Europa League fixture, however, raised the morale of Arsenal fans.

Watford are in decent form with two wins over Everton and West Bromwich Albion in their last two matches and are placed tenth in the league standings with thirty-six points.

“I want to do well for the fans and want them to go home happy and when I can’t give them that satisfaction I’m unhappy of course. First of all, I dedicated my whole life to winning football matches so when I lose I’m in disastrous shape.”

It should be a closely contested affair with a 1-1 draw being the most probable result.