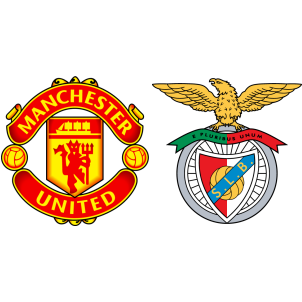 Manchester United are top of Group A with nine points, having won all their games so far. Benfica, meanwhile, have lost all three games including a 5-0 loss to FC Basel and are now placed fourth.

Manchester United won 1-0 at Benfica on last matchday and will once again be the favorites tonight. Although Jose Mourinho’s side struggled with a few injuries in the last few weeks, the 1-0 win over Tottenham this past weekend was reassuring for the fans.

Zlatan Ibrahimovic, Paul Pogba and Marouane Fellaini are sidelined through injuries while Michael Carrick and Marcos Rojo are yet to regain match fitness. Benfica will be without the suspended Luisao and the injured Douglas.

“We have so many matches and if we can qualify tomorrow, it would be better. Benfica are a better team than Basel and CSKA. Yes, they are in a difficult position and now they can really only expect to get enough points to go into the Europa League. So they are going to try to get at least a point from our match. So, I expect a difficult match.”