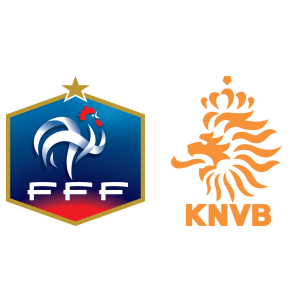 France vs Netherlands – France hosts Netherlands at Stade de France, Saint-Denis on 30th August, Thursday in a crucial Group A encounter of the 2018 FIFA World Cup Qualifiers for the UEFA nations.

Both nations are in a precarious position with just four games to play. While France are on equal points (thirteen) as group leaders Sweden, Netherlands are in third position with ten points.With the group winner set to qualify directly for the 2018 FIFA World Cup, while

With the group winner set to qualify directly for the 2018 FIFA World Cup, the second-placed team has a chance to qualify for the play-offs – a positive result for either side tonight will hugely boost their chances, especially as Sweden are playing away at Belarus.

Benjamin Mendy misses out for France.

“I still need some matches. I cannot ask to move this game so I can play for 90 minutes. I’m going to give everything I have in me. I’m always very positive and we’ve got to be positive when we go there.

Some may say that France have a better team, but if you go there with that mindset, you might as well stay at home. We must have faith that we can achieve something – then we can.”

According to France vs Netherlands H2H Stats, the last five matches between these two countries resulted in three wins for France, one win for Netherlands and one draw.

While it will be an absolute shocker if France do not qualify for the World Cup, in spite of their abundance of riches in the talent department, Netherlands are still trying to rebuild after their recent embarrassments in the international scene.

A 2-0 win for France is the most likely result.