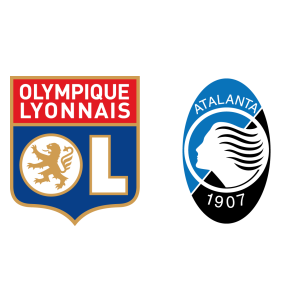 Atalanta are placed top of Group F in the UEFA Europa League courtesy their 3-0 win over Everton in the first game. Lyon, on the other hand, played out a 1-1 draw against Apollon Limassal.

Neither of the clubs were favorite to top the group, especially with the high-spending Everton drawn into Group E, but Ronald Koeman’s side’s poor form has ensured both Lyon and Atalanta stand a chance to qualify.

Pape Cheikh misses out due to an injury while Memphis Depay will face a late fitness test. The visitors will be without the injured Rafael Toloi and Josip Ilicic.

“Houssem Aouar played an intelligent match [against Dijon] and made some promising choices. He showed that his technique is sublime. He has character and we saw his personality. He is on the way up. We give our youngsters a lot of responsibility.”

According to Lyon vs Atalanta H2H Stats, these two clubs have never faced each other before in a competitive fixture.

Lyon have won only one of their last six games in all competitions, although only one of them resulted in a loss but the Ligue 1 club’s inability to close games might come back to haunt them against Atalanta who showcased some amazing football in their inaugural Europa League game of the season.

It should be a closely contested affair with a 2-2 draw being the most likely result.