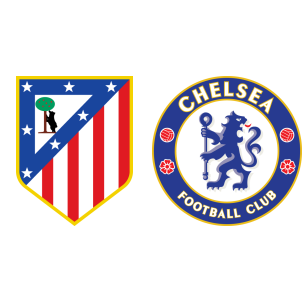 Chelsea have been drawn into a difficult Group C and sit atop the group standings due to their 6-0 win over minnows Qarabag. The true test for Antonio Conte’s side in Europe, however, begins against Atletico Madrid who played a g0alless draw away at Roma in their first game.

Chelsea and Atletico Madrid have had an intriguing history in the last few years, with the Spanish club knocking the Blues out the last time they were in the Champions League semi-finals.

Augusto Fernandez is injured for the hosts while the visitors will be without the injured Daniel Drinkwater.

Diego Costa secured a move away to Atletico Madrid but won’t be eligible to appear for the club until January when the transfer ban imposed on Atletico lifts.