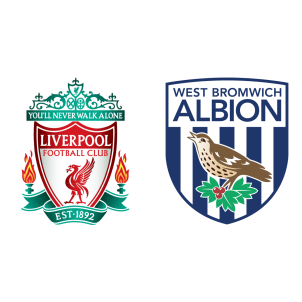 Liverpool are well-accustomed with West Bromwich Albion with both clubs being English Premier League regulars. Liverpool are placed fourth in the league standings and would love to bounce back from their 1-0 defeat at the hands of Swansea City in their last outing with a better performance against the Baggies.

West Bromwich Albion are placed nineteenth in the league table and are struggling in their fight for escaping relegation. Liverpool defeated local rivals Everton in the previous round of the FA Cup while West Bromwich Albion eliminated Exeter City in their third round tie.

West Bromwich Albion will be without the injured Nacer Chadli and James Morrison while Jonny Evans is listed as a doubt.

Liverpool were on an eighteen-game unbeaten streak when they suffered a shocking loss to Swansea but they have not lost to West Brom since 2012/13 season and are the clear favorites for the FA Cup tie.

A 2-0 win for Liverpool is the most likely result tomorrow.