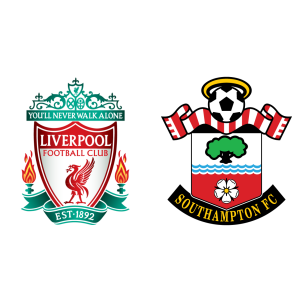 Liverpool vs Southampton – Liverpool hosts Southampton at the Anfield on 25th January, Wednesday in the second leg of the League Cup quarter-final after the Saints took a 1-0 lead two weeks ago.

A goal from Nathan Redmond handed Southampton a slender advantage going into the second leg but the Saints missed a flurry of chances to extend their lead – a fact which could eventually end up costing them progress into the next round.

Liverpool have had a difficult few weeks which was capped by their 2-3 loss at Anfield against the struggling Swansea side this past weekend in the English Premier League. The Kops will be eager to return to winning ways and are expected to put in an aggressive performance tomorrow.

Danny Ings and Cameron Brannagan continue to remain sidelined through injuries for Liverpool with Jordan Henderson set to face a late fitness test. Sadio Mane is on international duty.

Virgil van Dijk’s potential absence is the biggest concern for Southampton after the defender picked up an injury in the weekend. The Saints will also be without the injured Charlie Austin, Sofiane Boufal, Jake Hesketh, Alex McCarthy, Matt Targett and Jeremy Pied.

“I can feel it’s not that positive around us any more. It’s our job to bring everybody back on track. I expect it again, it’s a night game at Anfield and the impact would be unbelievable with an outstanding crowd.”

According to Liverpool vs Southampton H2H Stats, the last six matches between these two clubs have resulted in two wins, two losses and two draws for either side. It should be a closely contested affair but Liverpool are likely to win 2-1.