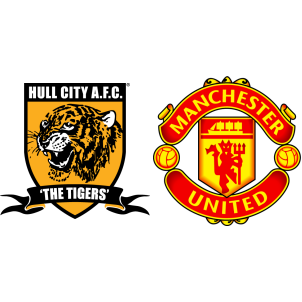 Manchester United won 2-0 in the first leg held at the Old Trafford and are the favorites against a Hull City side which has struggled spectacularly on the domestic front this season.

While Hull City lost to Chelsea in an English Premier League fixture in the weekend, Manchester United dropped points as well, needing a late goal from Wayne Rooney to secure a point.

Eric Bailly misses out for the visitors as the defender is on international duty at the African Cup of Nations.