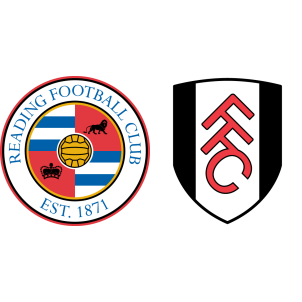 Reading vs Fulham – Reading hosts Fulham at the Madejski Stadium on 24th January, Tuesday in a crucial Championship fixture.

Reading are fifth in the Championship standings with forty six points, trailing Huddersfield and Leeds by three and two points respectively in a close race for the promotion play-offs. Fulham are ninth in the league table with forty points, still within touching distance of the play-off positions.

Deniss Rakels, Stephen Quinn, Callum Harriott are sidelined through injuries for Reading while Jordan Obita is suspended. Fulham will be without Floyd Ayite and Neeskens Kebano, both of whom are on international duty at the African Cup of Nations.

“We have to show Reading respect because they are ahead of us in the table. They play a similar passing style to us, so we are wary of them. We are hopeful we can get in the play-offs. They are in our way to achieving what we want. We want their play-off spot and are not afraid of talking about it.”

According to Reading vs Fulham H2H Stats, the last five matches between these two clubs have resulted in three wins for Fulham, one win for Reading and one draw.

It should be a closely contested affair and a 2-2 draw is the most probable outcome.