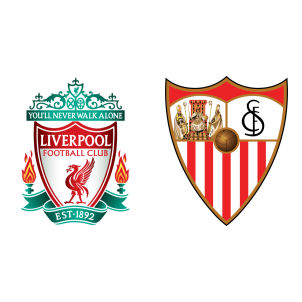 Liverpool vs Sevilla – Liverpool hosts Sevilla at the Anfield on 13th September in their opening Group E fixture of the UEFA Champions League.

Liverpool are the favorites to win Group E, having been drawn with Sevilla, Spartak Moscow and Maribor, but the Spanish club will pose a tough challenge. Jurgen Klopp’s club will be eager to bounce back from their humiliating 5-0 defeat at the hands of Manchester City this past weekend.

Sevilla, on the other hand, are coming off a 3-0 win over Eibar and will be high on confidence.

Danny Ings, Adam Lallana and Adam Bogdan are sidelined through injuries while questions remain over Philippe Coutinho’s match fitness. Mohamed Salah will face a late fitness test after picking up a knock on the weekend.

Sevilla will be without the injured Nolito, David Soria and Johannes Geis.

According to Liverpool vs Sevilla H2H Stats, Sevilla won the only previous meeting between these two clubs, which came in the UEFA Europa League final two seasons ago.

Sevilla are still unbeaten this season and it should be a closely contested affair with a 2-1 win for Liverpool being the most likely result.