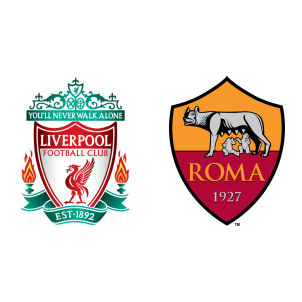 Liverpool vs AS Roma – Liverpool hosts AS Roma at the Anfield on 24th April, Tuesday in the first leg of their UEFA Champions League semi-finals.

Liverpool surprised many in England by registering victories over Manchester City in both legs of their semi-finals in one of their finest performances under Jurgen Klopp.

AS Roma, meanwhile overcame a three-goal deficit in the first leg at El Camp Nou to defeat Barcelona in the quarter-finals as they won 3-0 in Rome in the second leg. AS Roma have been one of the pleasant surprises of the season, beating Chelsea to top their respective group and thereafter putting in strong performances.

Adam Lallana, Joel Matip, Nathaniel Clyne and Emre Can miss out for Liverpool due to injuries while the visitors will be without the injured Rick Karsdorp and Gregoire Defrel.

“It means everything. I think the fans and the club as a whole have been really patient. We’re happy to be back in the semi-finals, it’s where a club like this belongs, and hopefully we’ll be here many more times in the next few years, and we’ll push on to reach the final and challenge to win it.”

According to Liverpool vs AS Roma H2H Stats, AS Roma have won three, lost one and drawn one of their previous five matches against Liverpool.

Liverpool are undefeated in their last fourteen matches in the UEFA Champions League and are also in a prolific scoring form, having scored at least twice in seven of their last eight matches in the competition.