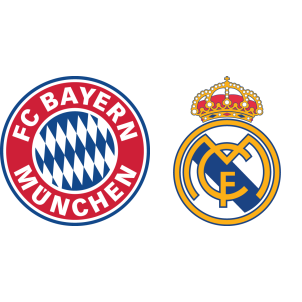 Since then, neither club has looked back – Bayern Munich defeated the likes of Besiktas and Sevilla relatively straightforward fixtures while Real Madrid won against far more accomplished opponents in Paris Saint-Germain and Juventus in their knockout fixtures.

“I’m expecting a strong Bayern side, it’s a semi-final tie and they’re obviously going to be tough opponents. We’re raring to get through to the next round. It’s very important for us as it’s our only chance of picking up any silverware this season. It was exactly the same two years ago and we won the competition then and, of course, we’re really motivated to win the Champions League this time around.”

According to Bayern Munich vs Real Madrid H2H Stats, the last four matches between these two clubs in this all competition have all resulted in wins for Real Madrid.

Although Real Madrid have their last three away matches against Bayern Munich, the Bundesliga champions are undefeated in their previous eight UEFA Champions League matches.