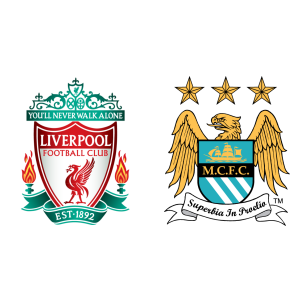 Liverpool vs Manchester City – Liverpool hosts Manchester City at the Anfield on New Year’s Eve for their final English Premier League fixture of the year. It is a crucial ‘top of the table’ clash which could have significant consequences on the title race.

Liverpool are second in league standings with forty points while Manchester City are a point behind on the third place. After a two-game blip towards the end of November for both the clubs when they dropped points, Liverpool as well as Manchester City have won their last three league matches on the trot.

Liverpool defeated Stoke City 4-1 in their last game while Manchester City won 3-0 away at Hull City. With Chelsea playing at home against the struggling Stoke City, a draw in this game could very well play into the hands of the league leaders.

It should be a closely contested match with a 2-2 draw being the most likely outcome.