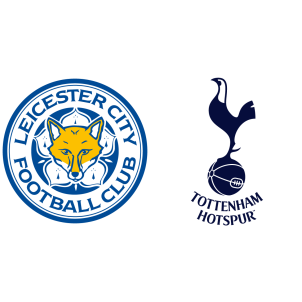 Tottenham Hotspur won their previous game against Manchester United and would love to finish the season on a high, in spite of not winning any silverware this season.

“It’s been a really good season. Obviously, we’re all disappointed not to finish first but it’s an improvement on last season and now we have to make sure we keep going and hopefully next season, you never know.”

According to Leicester City vs Tottenham Hotspur H2H Stats, the last five matches between these two clubs have resulted in three draws and one win for either side.

Leicester have kept a clean sheet in their last three home games but the Tottenham Hotspur strikeforce is in a prolific form. It should be a closely contested affair but Tottenham Hotspur are likely to win 2-1 tonight.