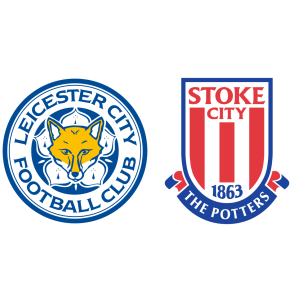 Leicester City are eighth in the Premier League standings with thirty-five points while Stoke City are nineteenth with twenty-five points.

Neither club have won any of their previous three league games – Leicester losing to Manchester City 5-1 in their last outing, while Stoke City drew 1-1 against Brighton, but the visitors are in an extremely tricky situation as they have to win a few games to escape relegation.

Robert Huth is unfit while Shinji Okazaki has been listed as a doubt. Stephen Ireland and Peter Crouch will miss out for Stoke City due to injuries.

“We need to get back to winning because we haven’t picked up enough points in recent games. It is a good challenge to try to secure a good place in the table. For the moment seventh is Burnley and it will be tough against all these teams around us, but it is an exciting challenge.”

Stoke have lost six of their last seven away matches in the Premier League and have a difficult task today. A 2-1 win for Leicester City is the most probable result.