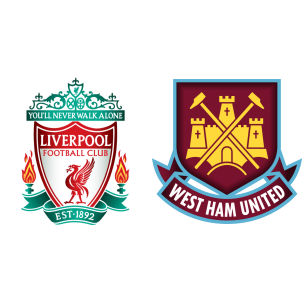 Liverpool are third in the league standings with fifty-four points and a win tomorrow could help Jurgen Klopp’s side climb up to the second position in league standings as Manchester United do not play Chelsea until Sunday.

West Ham United are twelfth in the league with thirty points, their 2-0 win over Watford breaking their three-game winless streak. Liverpool won 2-0 against Southampton in their previous league outing as well.

Nathaniel Clyne is Liverpool’s only injury concern while West Ham United will be without the suspended Arthur Masuaku and the injured Pedro Obiang, Edimilson Fernandes, Andy Carroll, Jose Fonte and Winston Reid.

“We had good results. I think apart from the game in Swansea, that was, of course, frustrating for us, we did well. We’re on a good run right now and it was good to get the run of games so far, help the team now and then with some saves and get in the rhythm again. So all in all, pretty good.”

Moreover, Liverpool have scored at least 2 goals in their last 3 matches against West Ham in all competitions, so it should be a high-scoring affair, with a 3-0 win for Liverpool being the most probable outcome.