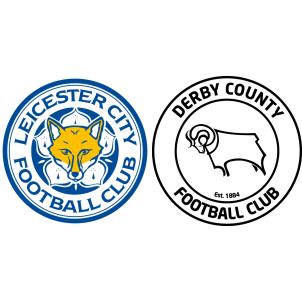 Derby County had taken a 2-0 lead during the FA Cup fixture but Leicester City clawed back into the game to secure a replay. The English Premier League defending champions have had a difficult season and are in danger of being relegated to Championship.

Derby County, meanwhile, are chasing promotion play-offs and are placed eighth in the second division of English football with forty six points.

Islam Slimani is sidelined through an injury for Leicester City while Leonardo Ulloa is listed as a doubt. Derby County will be without the injured George Thorne, Craig Forsyth, James Wilson, Max Lowe and Will Hughes.

“The FA Cup is an important achievement and we have to fight for it. I’ll make some changes. I have to protect some players who need to recover and rest. Also, I want to give the opportunity to the other players.

This club, these players, came from the bottom to win a title. These players are warriors. They have already lived this situation. They know the problem, they know the enemy.”