Lazio vs Torino – Serie A – Preview 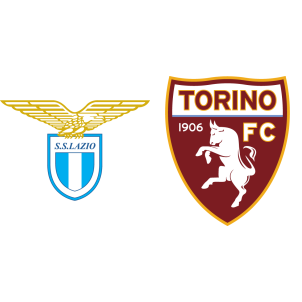 Lazio vs Torino – Lazio hosts Torino at Stadio Olimpico, Rome on 13th March, Monday in a mid-table Serie A fixture, crucial for both clubs.

Lazio are fifth in Serie A standings with fifty three points after twenty seven games while Torino are tenth with thirty nine points. Lazio are unbeaten in their previous five games and won 2-0 against Bologna in their previous league meeting.

Torino are in a conundrum of their own – while they have lost only one of their previous six league fixtures, they have won not more than twice in that period of time. Torino won 3-1 against Palermo in their last game after a two-game winless streak.

Lucas Biglia is listed as a doubt for Lazio while Joel Obi is the visitors’ only injury concern.

According to Lazio vs Torino H2H Stats, the last five matches between these two clubs have resulted in two draws and three wins for Lazio.

In fact, Lazio are undefeated in their last 11 home matches against Torino in all competitions. Torino, on the other hand, have failed to win any of their last 7 away matches in the Serie A.

It should be a closely contested affair but Lazio are likely to win 2-1 tonight.