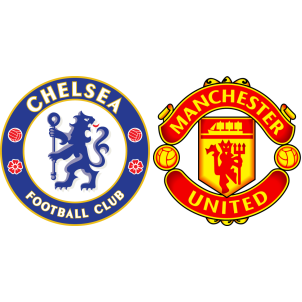 Chelsea vs Manchester United – Chelsea host Manchester United at Stamford Bridge on 13th March, Monday in the FA Cup quarter-finals. Jose Mourinho’s side will return to the Bridge for the first time since the former Chelsea manager was subjected to a humiliating 4-0 loss back in October.

Chelsea are the league leaders while Manchester United are sixth in the English Premier League standings. The visitors also had to tackle a Thursday-night Europa League match in Russia and might be fatigued during their visit to London.

Chelsea do not have any injury or suspension concerns but Manchester United will be without the suspended Zlatan Ibrahimovic.

“We have a good identity. We are showing good football, but for sure it will be a really tough game against a good team. I hope to be favourites, but to show this on the pitch, not only in the words. The facts are on the pitch. We must talk during the game on the pitch, not before. I prefer to focus on the game, and my players to speak with facts.”

It should be a closely contested affair but a 2-1 win for Chelsea is the most probable result.