Lazio vs Juventus – Serie A – Preview 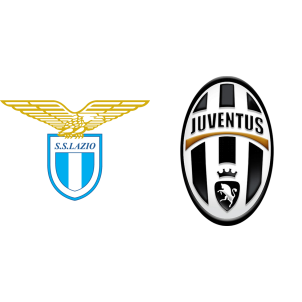 Lazio vs Juventus – Lazio hosts Juventus at the Stadio Olimpico, Rome on 3rd March in a crucial Serie A game.

Juventus are second in league standings with sixty-five points, trailing league leaders Napoli by one point only. The race for the Serie A title this season is the most competitive among the top five European leagues with both Napoli and Juventus standing a good chance of securing the Scudetto.

Lazio, who lost to AC Milan in the Coppa Italia semi-finals in midweek, are placed third in the league standings with fifty-two points. Both clubs have won their previous two league fixtures.

Adam Marusic is suspended for the home side while the visitors will be without the injured Federico Bernardeschi, Juan Cuadrado, Mattia de Sciglio.

“Lazio is a physical and technical team, which deserves the position it has in the standings. They’re very well managed by Inzaghi and furthermore they’re strong in the air with headers.

We must be ready for the challenge with the best mental and tactical conditions. It’s a match where attention to detail will make the difference.”

According to Lazio vs Juventus H2H Stats, the last five matches between these two clubs have resulted in two wins for Lazio and three wins for Juventus.

It should be closely contested match but Juventus are likely to win 2-1.