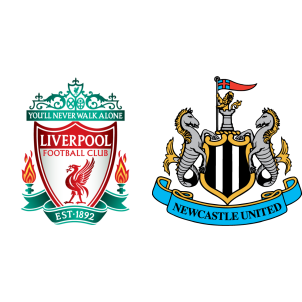 Liverpool are third in the Premier League standings with fifty-seven points after twenty-eight matches with four wins in their last six games.

Newcastle United, meanwhile, are struggling in the relegation zone as they are placed nineteenth in the league table with twenty-nine points.

The visitors will be without the injured Jesus Gamez, Islam Slimani and Jonjo Shelvey.

“I am getting used to how we play. The intensity of our game is a lot higher than what I was used to.

Every day here is tough. We work very hard, run a lot and there is a big difference. I needed to step up my game, especially in the beginning.”

According to Liverpool vs Newcastle United H2H Stats, the last six matches between these two clubs have resulted in two wins, two losses and two draws for either clubs.

Also, Liverpool have scored at least twice in ten of their last eleven league games at home.

Newcastle United have won only one of their last six league games and Rafa Benitez’s return to Anfield provides an interesting subplot.

A 2-0 win for Liverpool is the most likely result.