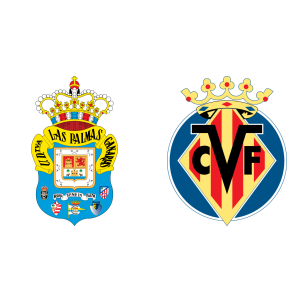 Las Palmas are twelfth in league standings with thirty two points, although they have lost four of their previous six league matches. Villarreal are fifth with forty eight points and are still in contention for finishing in the qualifying spots for next season’s UEFA Champions League.

Villarreal have won their last three league fixtures, their previous outing ending in a 1-0 win over Celta de Vigo while Las Palmas were defeated 4-3 by Espanyol.

Javi Castellano, Michel Macedo and Angel Montoro are sidelined through injuries for the home side while the visitors will be without the injured Sergio Asenjo, Denis Cheryshev and Roberto Soldado.

“The team are playing superb football, we can demand they play as if they had been in the First Division for the last twenty years. Villarreal have been unbeaten away from home for four months, they are a compact and tough outfit.

We have got to be specially careful when we lose possession, it is sure to be an even game, and the team that takes its chances will win.”

According to Las Palmas vs Villarreal H2H Stats, the last five matches between these two clubs have resulted in one win for either side and three draws. Villarreal have kept a clean sheet in five of their last seven away matches in the league and are likely to win 2-0 tomorrow.