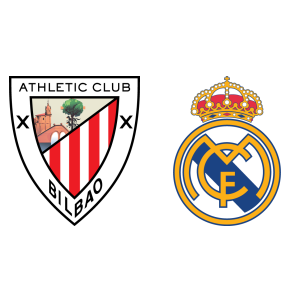 The race for the La Liga has heated up in the recent weeks with Barcelona closing the gap on league leaders Real Madrid – Zinedine Zidane’s side are on sixty two points having played a game lesser than Barcelona who are on sixty points.

Sabin Merino is injured and Mikel San Jose is suspended. Raphael Varane and Pepe are listed as doubts for the visitors.

“We want to stretch our good run of form at home. We need to continue to do what we are doing and we will give something extra because we will play against Real Madrid. This is an important game for us.

We are very well and what we have to do is take advantage of the confidence we have in order to put them under pressure and take three points.”

According to Athletic Club Bilbao vs Real Madrid H2H Stats, the last five matches between these two clubs resulted in four wins and one loss for Real Madrid.