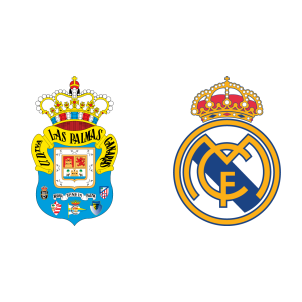 Las Palmas are struggling in the relegation zone as they are placed eighteenth in the league standings with twenty-one points. Real Madrid, meanwhile, are third with sixty points.

Las Palmas played out a 1-1 draw with Deportivo La Coruna while Real Madrid defeated Girona 6-3 in their previous match just prior to the international break.

Pedro Bigas and Gabriel Penalba are sidelined through injuries while Oghenekaro Etebo and Emmanuel Emenike are listed as doubts. Real Madrid will be without the suspended Daniel Carvajal and the injured Achraf Hakimi.

“We have to look at the league game first, were coming up against a team capable of putting in a big performance. We have to be prepared and start strong, play with intensity and rhythm, without thinking about their position in the league because in Spain there are no small teams.”

Real Madrid have scored at least two goals in their last seven matches against Las Palmas in all competitions. Moreover, Real Madrid are undefeated in twenty-one of their last twenty-three away games.

A 2-0 win for Real Madrid is the most likely result.