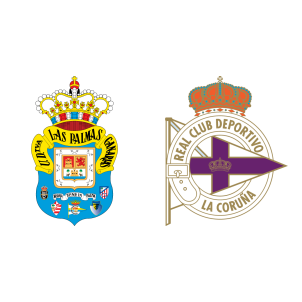 Las Palmas are tenth in league standings with twenty four points courtesy their six wins and six draws. They were beaten 5-0 by Barcelona in their last league outing and have won only two of the previous six league fixtures, drawing two and losing two.

Deportivo La Coruna, after a difficult start to the season, now sit on the fifteenth position with eighteen points and have a similar record to Las Palmas in their last six league matches. The visitors, however, have lost only once in their last four matches, managing to secure draws against Espanyol and Villarreal after a 2-0 win over Osasuna.

David Garcia is injured and Kevin-Prince Boateng is suspended for Las Palmas. Dani Castellano, Pedro Bigas and David Simon are in contention to be in the matchday squad after returning from injuries.

Deportivo La Coruna will be without the injured Carles Gil and Bruno Gama, and Faycal Fajr who is on international duty.

A 1-1 draw is the most probable outcome, of what is expected to be a closely contested affair.