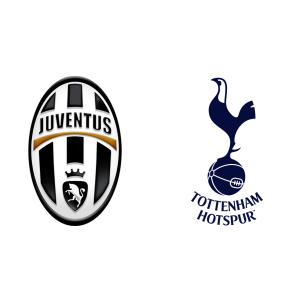 While Juventus are embroiled in a fight for the Serie A title with Napoli, Tottenham Hotspur are fighting for a ‘top four’ finish in the English Premier League.

Juan Cuadrado, Blaise Matuidi, Paulo Dybala and Andrea Barzagli are sidelined through injuries while Tottenham Hotspur will be without Toby Alderweireld.

“We know their strengths and we know that we will have to suffer for some parts of the game because Tottenham have four players with great quality in attack.

We have achieved very good results in Europe. Only Real Madrid have done better in my opinion in recent years.”

Juventus are undefeated in nineteen of their last twenty-one matches in the UEFA Champions League, while Tottenham Hotspur have won six of their last seven games in this competition, scoring at least twice in each of those games.

It should be a closely contested affair with a 1-0 win for Juventus being the most probable result.