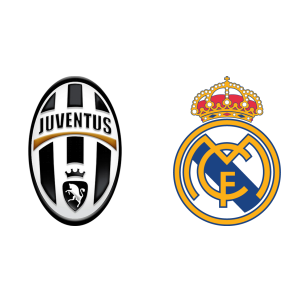 Juventus are going for the treble, having already secured the Serie A and the Coppa Italia earlier this season. Real Madrid, on the other hand, are looking to be the first club to successfully defend their UEFA Champions League title.

Both the clubs have been the cream of the crop in Europe this season, proving their mettle against different kinds of opponents, and have undoubtedly been the right contenders for the Champions League title.

Juventus defeated Barcelona in the quarter-finals while they stopped AS Monaco’s amazing run in the semi-finals. Real Madrid’s road to the final was a little more complicated with Zinedine Zidane’s side being tested by Bayern Munich and Atletico Madrid.

Marko Pjaca is sidelined through an injury for Juventus. Gareth Bale has, however, been declared fit to play tomorrow but it is unlikely the Welshman will be chosen ahead of Isco, who has been highly influential in Zidane’s tactical setup off late. Daniel Carvajal will face a late fitness test.

According to Juventus vs Real Madrid H2H Stats, the last five games between these two clubs resulted in two wins for Juventus, two draws and one win for Real Madrid.

It should be a closely contested affair but Juventus are likely to win 2-1.