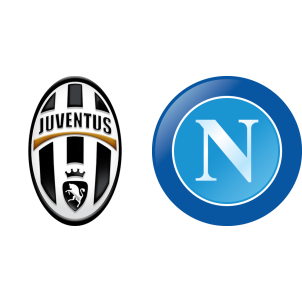 Juventus vs Napoli – Juventus hosts Napoli at the Juventus Stadium on 28th February, Tuesday in the first leg of the Coppa Italia semi-final.

Juventus defeated Atalanta and AC Milan in the earlier rounds while Napoli were victorious over Spezia and Fiorentina.

Juventus have a completely healthy squad to choose from but Napoli will be without the suspended Elseid Hysaj and the injured Allan and Lorenzo Tonelli.

“Napoli will be out to prove a point. We’re focused on doing what we need to do. Given that the first leg of this semi-final is being played at home, the most important thing is to not concede any goals.

We want to lay down strong foundations ahead of the second leg and therefore give ourselves the best possible chance of reaching the final and ultimately win a third consecutive Coppa Italia.”

Juventus are chasing their third consecutive Coppa Italia. It should be a closely contested affair but Juventus are likely to win 2-1 tonight.