Juventus vs Internazionale – Serie A – Preview 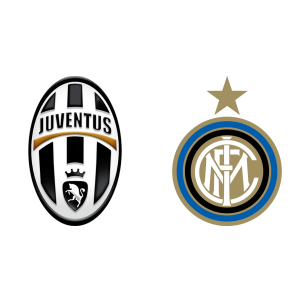 Juventus’ 1-0 win over Napoli in their last game helped Allegri’s side recover from their shocking 3-2 loss to Sampdoria a couple of games back, but Internazionale have been pretty much unstoppable in the last few weeks, with six consecutive wins, including a 5-0 victory over Chievo last week.

Stephan Lichsteiner, Benedikt Howedes and Marko Pjaca are sidelined through injuries while Gianluigi Buffon is carrying a slight knock. Inter Milan do not have any injury or suspension concerns.

“Inter are a difficult opponent, they are top of the table and deservedly so, they are a very strong team and have a great coach. It will be a battle that we want to win to go top of the table, and then we will wait and see for Napoli’s result.

We hope that it will be a great game, and that we are able to take three vital points in the fight for the Scudetto.”