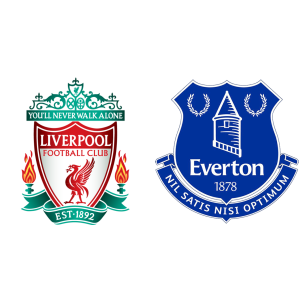 Liverpool vs Everton – Liverpool and Everton play each other at Anfield on 10th December, Sunday in the latest installment of the Merseyside derby.

Liverpool are fourth in the English Premier League standings with twenty-nine points and have won five of their last six games – their 5-1 win over Brighton last week was followed by a seven-goal rout of Spartak Moscow in the UEFA Champions League in midweek.

Everton have won their last two games and are now placed tenth in the league table with eighteen points, after a dismal start to their domestic campaign which saw Ronald Koeman getting sacked and eventually replaced by Sam Allardyce.

According to Liverpool vs Everton H2H Stats, the last five matches between these two clubs have resulted in three wins for Liverpool and two draws.

In fact, Liverpool are undefeated in their last 19 home matches against Everton in all competitions, while Everton have failed to win their last 15 away matches in the English Premier League.

There have been over 2.5 goals scored in six of Liverpool’s last seven games in the Premier League, while Everton have conceded at least 2 goals in five of their last six away matches.

Everton have been steadily improving under Sam Allardyce with three clean sheets in their last three games but Liverpool are likely to win 3-1 on Sunday.