Internazionale vs Juventus – Serie A – Preview 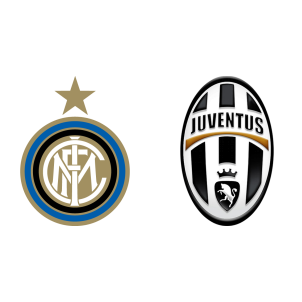 Juventus’ 1-0 loss to Napoli in their last Series match have opened up the title race once again as Juventus now have eighty-five points, one point more than Napoli. Juventus need to win tonight, or they will allow Napoli to take a lead tomorrow with their impending game against Fiorentina.

Internazionale are fifth in the Serie A table with sixty-six points, trailing Roma and Lazio by a single point, and are chasing UEFA Champions League qualification for next season.

Roberto Gagliardini is injured while Matias Vecino is doubtful. The visitors will be without the injured Mattia de Sciglio, Stefano Sturaro, Giorgio Chiellini and Claudio Marchisio.

According to Internazionale vs Juventus H2H Stats, the last five matches between these two clubs have resulted in two wins for either side and one draw.

Both clubs need to win in order to achieve their targets – Juventus the Serie A win and Internazionale a European spot. It should be a closely contested affair with a 2-1 win for Juventus being the most probable result.