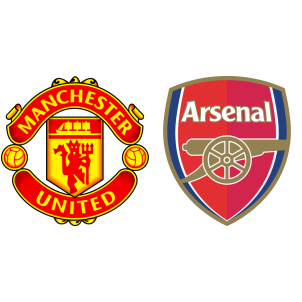 This will be Arsene Wenger’s last trip to Old Trafford as the Arsenal manager as Wenger has decided to step down at the end of the season.

Sergio Romero and Eric Bailly miss out due to injuries for Manchester United while Arsenal will be without the injured Mohamed Elneny and Santi Cazorla, but Henrikh Mkhitaryan will face a late fitness test.

“At the time he did not accept our contract offer and the best possible way where we could get something from his departure was to make an exchange for the player of the quality of Mkhitaryan. It’s strange for me to see him in a different shirt because he had a strong bond with the club and of course he was here for a few years. He did extremely well for us.”

According to Manchester United vs Arsenal H2H Stats, the last five matches between these two clubs have resulted in two wins for either club and one draw. Arsenal have lost each of their last five away games in the Premier League while Manchester United have lost only two league fixtures at home this season.

A 2-1 win for Manchester United is the most probable outcome today.