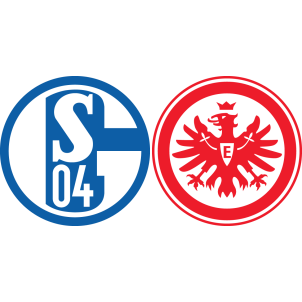 Schalke have had a disappointing season on the domestic front and now sit in the tenth place in the league standings with only one win in their previous six matches.

Eintracht Frankfurt have a similar form in their last few matches, but ahead of Schalke by eight points and are in the sixth position, mostly due to their impressive start to the league campaign.

“We know that Frankfurt are a tough opponent – they played very well in the first half of the season. It will be difficult and we will need to put in a very good performance to come away with the win. We have to have more boldness in our play. Overall, we must create more danger in the opposition box.”

A 1-1 draw is the most likely outcome of this match, which should be a closely contested affair.