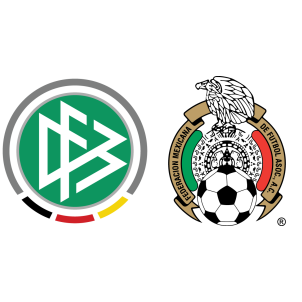 Germany vs Mexico – Germany face Mexico at the Olimpiyskiy Stadion Fisht on 29th June, Thursday in the Confederations Cup semi-finals.

Germany finished top of Group B with seven points, their only draw coming to Chile in a 1-1 result while Mexico finished second in Group A, trailing Portugal on goal difference only. Chile knocked out Portugal on penalties last night.

Germany are undoubtedly the favorites tonight but the World Champions are still finding their feet with some of their star players retiring last year.

Germany will be able to field their first-choice eleven but Mexico will be without the suspended Andres Guardado and the injured Carlos Salcedo.

“I’m really happy to be in the semi-final with this side. Our main aim is always to be one of the last four teams in any competition. And you couldn’t necessarily expect that from this team. Nonetheless, they did it and did so by overcoming a few different hurdles in the tournament.

It’s nice that the team is bonding because the players are spending time with each other off the pitch too.They’re incredibly happy to be here. Not a single player is seeking to be in the spotlight — instead, they all want to succeed as a team.

We’re pleased to have made it to the semi-final and we’ll be coming up against strong opponents in the form of Mexico.”

A 2-1 win for Germany is the most likely result tonight.