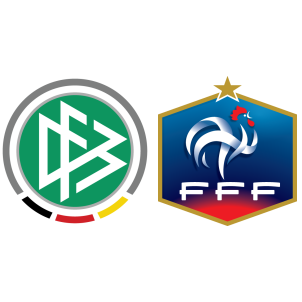 Germany vs France – Germany hosts France at the RheinEnergiestadion on 14th November, Tuesday in an international friendly.

Germany and France have qualified comfortably for the 2018 FIFA World Cup and now can use their international fixtures to test combinations for a well-balanced squad for the next World Cup.

Germany played out a goalless draw against England in their previous friendly and must improve tremendously to defend their World Cup title successfully.

“France have a lot of quality in attack. You can swap the players around and you will still have a world-class attack. I want to try things out against France. This is the reason we have these international friendlies. The result is not the most important thing. I can give some players a chance and rest some others.”

According to Germany vs France H2H Stats, France have won three and lost two of their previous five encounters with Germany.

Germany are undefeated in their last twenty matches in spite of their shobar performance against England in their previous game.

France are unbeaten in their previous six international fixtures, although they have been very inconsistent with two losses this season.

Germany will make a lot of changes from their last game, still searching for the perfect squad as part of their rebuilding process.