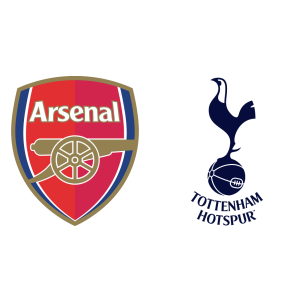 Arsenal are sixth in the Premier League standings with nineteen points while Tottenham Hotspur are third with twenty-three points. Only four points separate the two clubs but Arsene Wenger is under tremendous pressure for his side to perform better against the top clubs of the league.

Arsenal lost 3-1 to Manchester City prior to the international break, in spite of a good performance while Tottenham Hotspur won 1-0 against Crystal Palace in their last league fixture.

Victor Wanyama and Toby Alderweireld are Tottenham’s primary injury concerns but a number of players are on the fence with their fitness and will be assessed closer to the game. Harry Kane, however, is likely to return to the starting eleven after missing international duty.

According to Arsenal vs Tottenham Hotspur H2H Stats, the last five games between these two clubs have resulted in three draws and one win for either side.

Arsenal have won their last 10 home matches in the Premier League, scoring at least twice in the last eight home games. However, Arsenal have seen under 2.5 goals in their previous five home matches against Tottenham Hotspur in all competitions.