Fiorentina vs Juventus – Serie A – Preview 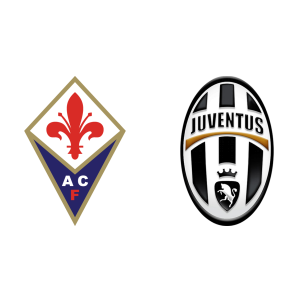 Fiorentina vs Juventus – Fiorentina hosts Juventus at the Stadio Artemio Franchi on 9th February, Friday in a Serie A fixture.

Juventus are second in the Serie A standings with fifty-nine points, trailing league leaders Napoli by just one point, but are in tremendous form having won all of their previous six league games, winning 7-0 against Sassuolo in their last match.

Fiorentina have had a dismal domestic campaign and are now placed eleventh in the league table with thirty-one points. They put an end to a four-game winless streak with a 2-1 win over Bologna in their previous game.

Vincent Laurini is Fiorentina’s only injury concern while Juventus will be without the injured Benedikt Howedes, Paulo Dybala, Juan Cuadrado and Blaise Matuidi.

“To leave Florence with three points, we’ll have to be very focused and then we will recover and begin to think about Tottenham. We will continue to go forward but at the end of the day everything depends on results. So far we’ve gotten them and we need to continue on this path because tomorrow will be a tough match.

We think game by game, remaining close to our opponents Napoli, who are doing something really extraordinary. The seventh Scudetto would be something extraordinary, even more so after beating a great opponent.”

According to Fiorentina vs Juventus H2H Stats, Fiorentina have lost four and only one of their previous five matches against Juventus. Juventus have kept a clean sheet in nine of their last ten matches in the Serie A.

Juventus are likely to win 2-0 tonight.