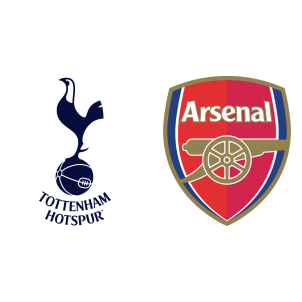 The race for a ‘top four’ finish has heated up in the last few weeks as the English Premier League approaches its business end. Arsenal won 5-1 against Everton in their last game as they bounced back from a shocking 3-1 defeat to Swansea City.

Tottenham Hotspur played a controversial 2-2 draw against Liverpool in their last game and are now placed fifth in the league standings with forty-nine points while Arsenal are sixth with forty-five points.

Tottenham Hotspur do not have any injury or suspension concerns and new signing Lucas Moura is likely to be in the matchday squad. Arsenal will be without the injured Santi Cazorla but Petr Cech and Nacho Monreal have been declared fit.

“The memory is always the huge passion before the game and the emotional state. It’s always a game that is a bit more emotionally charged because of the importance it has for us, the fans and everyone around the club. This season, if you look at the table, for us it’s a very important game.”

According to Tottenham Hotspur vs Arsenal H2H Stats, the last five matches between these two clubs have resulted in three draws and one win for either side.

Both clubs are in sketchy form but Chelsea’s poor run of results has opened up the race for top four and this weekend’s London derby allows both Arsenal and Tottenham Hotspur to stake their claim to a top four finish.