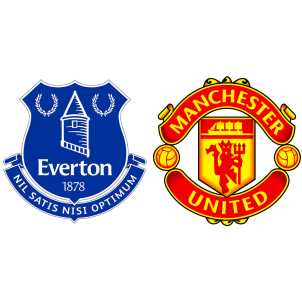 Manchester United had a difficult outing during their last league match, when they were held to a 1-1 draw at home by West Ham in an ill-mannered game in which Jose Mourinho was sent off and the duo of Paul Pogba and Marouane Fellaini picked up their fifth yellow cards of the season.

The Toffees lost their last league game to Southampton by 1-0, a disappointing result which was preceded by a 5-0 marauding at the hands of Chelsea and an equally demoralizing 1-1 draw against the struggling Swansea City.