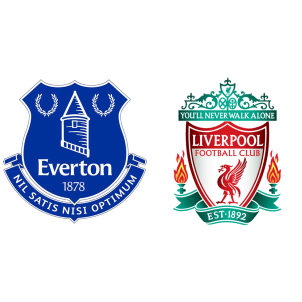 Everton vs Liverpool – Everton host Liverpool at the Goodison Park on 19th December, Monday for an English Premier League fixture in the latest Merseyside derby. Everton are ninth in league standings with twenty three points from six wins.

Liverpool, third in league standings with thirty four points are the most likely title contenders to challenge league leaders Chelsea, should they sort out their defensive problems. Everton registered a 2-1 win over Arsenal in the midweek while Liverpool won 3-0 against Middlesbrough.

Everton’s win was more significant for Ronald Koeman’s side had not won any of their previous Premier League matches.

Phil Jagielka is suspended after seeing a red against Arsenal. Muhamed Besic, Matthew Pennington and Yannick Bolasie are sidelined through injuries.

The visitors will be without the injured Philippe Coutinho, Danny Ings and Mark Grujic. Daniel Strurridge remains a doubt.

“The derby is all about the fans, we understand that but we need to be calm and prepare for the game in the way we like. Our recent record is not good. One derby win out of 19. We need to accept how difficult it is, win the game and make the fans happy.”

According to Everton vs Liverpool H2H Stats, the last five English Premier League fixtures between these two clubs have resulted in two wins for Liverpool and three draws. In fact, Liverpool are undefeated in their last twelve matches against Everton in all competitions.

Although Everton are undefeated in their last eleven home matches in the league, Liverpool have scored at least two goals in seven of their last eight Premier League matches.

The visitors remain firm favorites and are likely to win 3-2 tonight.