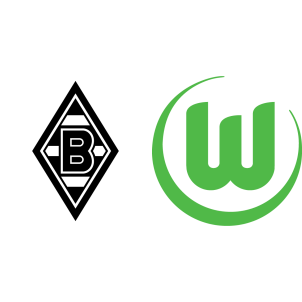 Borussia Monchengladbach are thirteenth in league standings with sixteen points, having won only one of their last six league matches. Wolfsburg are two places behind on the fifteenth position with thirteen points and in a similar poor stretch of form.

Wolfsburg won 1-0 against Eintracht Frankfurt in their last game – their first win in five matches while Monchengladbach were narrowly beaten 1-0 by Augsburg.

Mamadoue Doucoure, Christoph Kramer, Patrick Hermann, Ibrahima Traore and Fabian Johnson are sidelined through injuries while Marvin Schulz is unfit. Wolfsburg will be without the injured Ismail Azzaoui, Marcel Schafer and Daniel Didavi.

“I hope that we can now take a more liberated approach on the back of the victory. Gladbach are also going through a difficult phase and not nearly as convincing as they were a few months ago. I imagine this could be quite a physical tie.”

According to Borussia Monchengladbach vs Wolfsburg H2H Stats, the last five meetings between these two clubs have resulted in three wins and two losses for Wolfsburg.

A 1-1 draw is the most probable outcome.