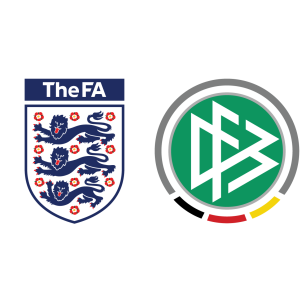 England vs Germany – England hosts Germany at the Wembley Stadium, London on 10th November, Friday in an international friendly.

Having qualified automatically for the 2018 FIFA World Cup in Russia in the first round of qualifiers for the UEFA nations, both countries can now focus on finding the best team for next year’s showpiece event.

While Germany are going through a re-building process following the retirement of some of their key players who helped them win the World Cup in 2014, England under Gareth Southgate are attempting to bring in youngsters who could help England finally achieve success on the international stage.

Some of England regulars like Raheem Sterling, Dele Alli, Harry Kane, Harry Winks, Jordan Henderson, Fabian Delph and Jack Butland miss out due to injuries, which means Chelsea loanees like Tammy Abraham and Ruben Loftus-Cheek are likely to start.

Germany will be without their custodian Manuel Neuer.

“We want to play a good game, the result is always important, but I also know that I want to experiment. It is an opponent who is absolutely on par; a team that has developed very well over the past two or three years.

“They are able to hit at high speed – they have fast players, the team is very well organized and attack early. It’s one of the best counter-attacking teams right now and we have to be prepared for that.”

According to England vs Germany H2H Stats, Germany have won three and lost two of their previous five encounters with England. It should be a closely contested affair with a 1-1 draw being the most likely result.