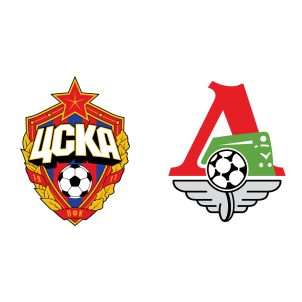 Sergei Ignashevich is sidelined through an injury for the home side while the visitors will be without the injured Vedran Corluka, Vitaliy Denisov and Dimitriy Tarasov. The hosts are likely to go unchanged into this game, with Alan Dzagoev expected to start as a deep-lying forward.

The hosts are the clear favorites and are likely to win 2-1 tonight.