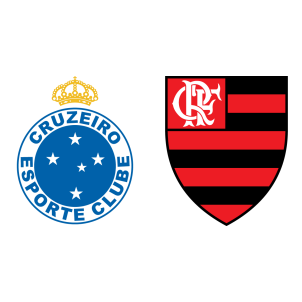 Cruzeiro are sixth in the league standings with twenty points courtesy six wins from the first thirteen matches. Cruzeiro won 3-1 against Palmeiras and 2-0 against Atletico PR in their last two games to bounce back from their 3-1 loss against Atletico Mineiro in the last week.

Their opponents tonight, Flamengo are fourth with twenty-three points and are coming off a 1-0 loss at the hands of Gremio which put an end to their four-match winning streak.

“It’s two great teams that have excellent sides, so I think players in that position can make a difference in the match. Our middle player, Thiago Neves, has been making a difference, and on their side there is Diego who has played well. It’s going to be a very difficult game, we have to be attentive, go up with intelligence to seek the victory and to pack once in the competition.”

Flamengo will be eager to bounce back from their first loss of the season, but Cruzeiro are expected to give them a tough battle. It should be a closely contested affair with a 1-1 draw being the most likely result.