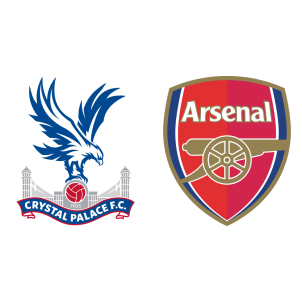 Crystal Palace drew 1-1 at Swansea in their last game and are now placed sixteenth in the league standings with eighteen points, winning two and drawing four of their previous six league fixtures.

Arsenal have also won only two of their last six games, their 3-3 draw against Liverpool last week being a typical example of the Gunners’ performances this season – frustrating at times, but also magical on certain occasions.

Connor Wickham, Damien Delaney and Mamadou Sakho are sidelined through injuries for Crystal Palace while Arsenal will be without Santi Cazorla, Aaron Ramsey and Olivier Giroud.

“What we want is to stop conceding goals, stop missing chances, but as well I want [my players] all to continue to play with the same spirit, the same determination and the same love of the game.”

According to Crystal Palace vs Arsenal H2H Stats, Arsenal have won three, drawn one and lost one of their previous five matches against Crystal Palace.

The Selhurst Park has been a fortress of sorts since Roy Hodgson’s appointment and Crystal Palace will be eager to take points off Arsenal. A 1-1 draw is the most probable result.